The Doubling Theory of Space and Time

everything becomes understandable with:

The past, the present, the future…

This movement explains the solar system, the planetary orbits and the laws of Kepler. The “why” of the Earth, of the Moon, and even of Pluton which really is the ninth planet of our solar system. The “why” of the Time Doubling Cycles (we’re living the end of a cycle that can be very chaotic if we ignore this Doubling).

It permits the calculation of the speed of light, defines a balance energy (0.1%) between a gravitational energy (3.33%) and a time energy (66.6%), finding again the cosmological constant of Einstein.

It imposes the necessity of masses or energies which are real but imperceptible (called dark or black) and of a Black Sun, doubling our bright Sun.

It defines several superluminal speeds, allowing the exchanges of information between doubled times, specifying the actual but inexact notion of entanglement.

Above all, this fundamental movement governs our bodies as well as the Universe, by doubling us…

Jean-Pierre Garnier Malet was born in 1940 in France.

Physicist (PhD in physics and fluid mechanics), author of the Theory of the Doubling of Time and Space (the Doubling Theory, 1988). 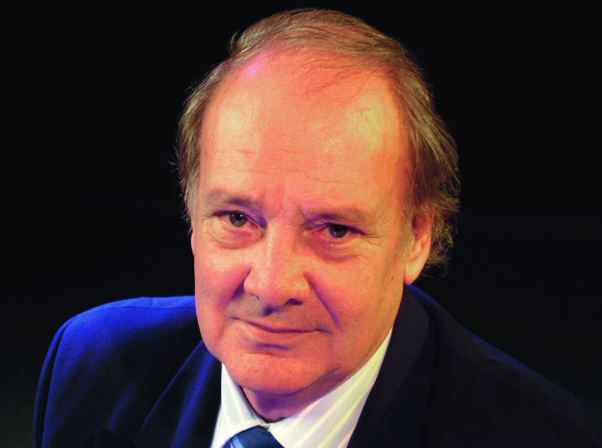